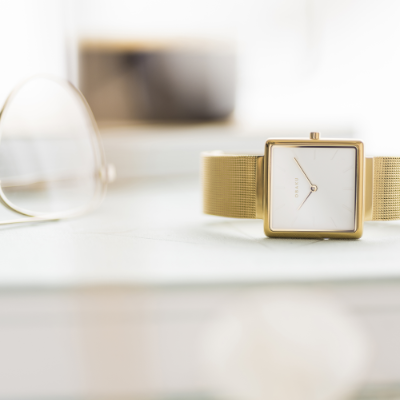 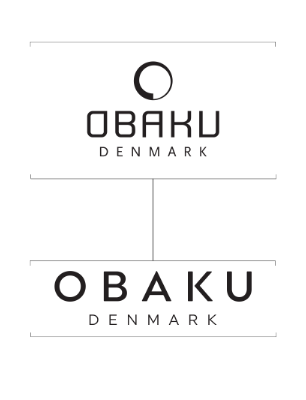 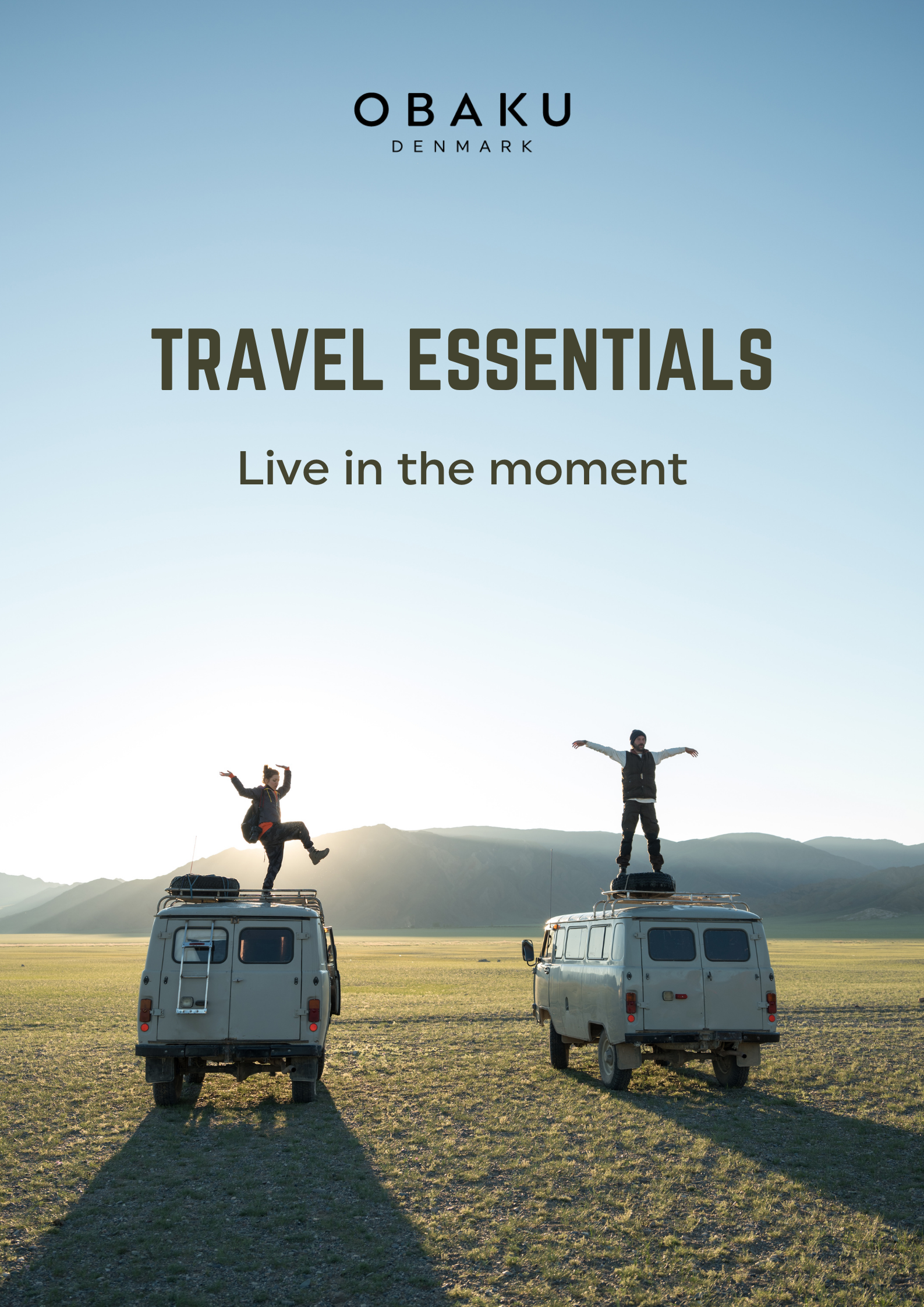 Your travel essentials - what to take on your next trip: 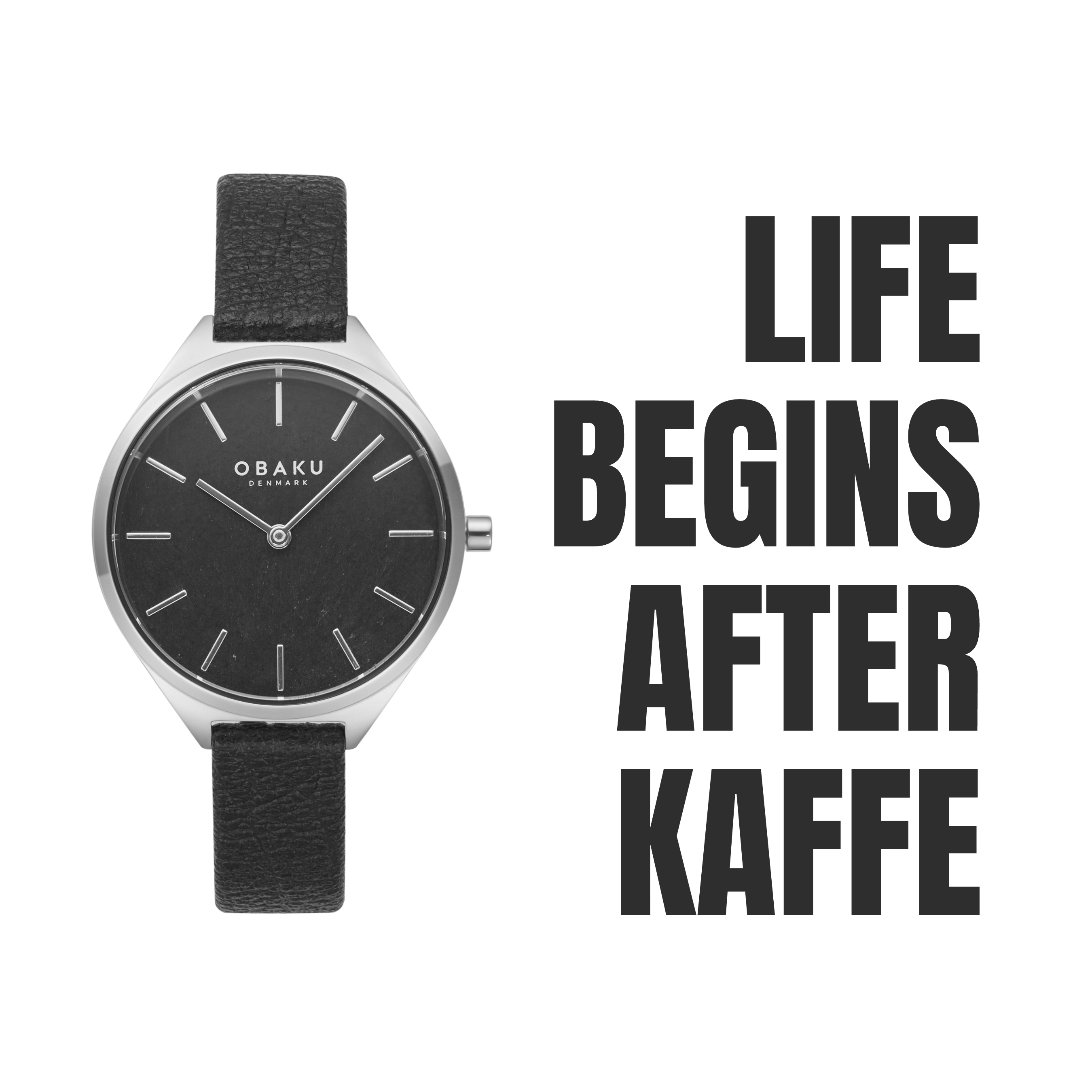 Why You Should Shop Sustainable Fashion 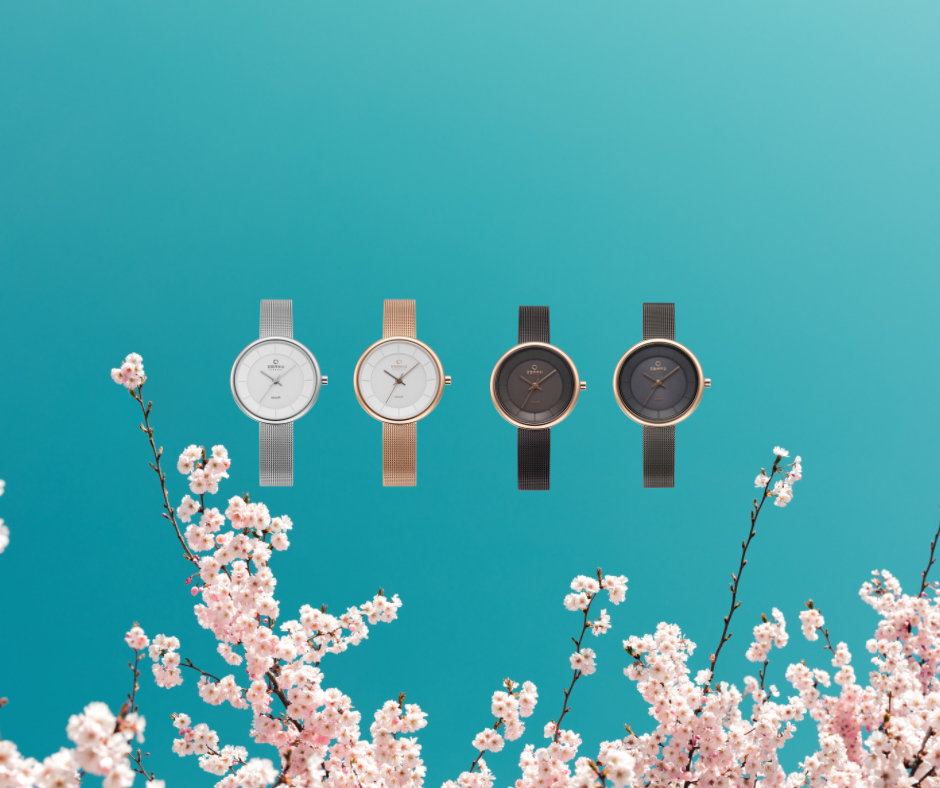